Robert Joffrey began studying tap dancing but soon turned to ballet with Mary Ann Wells, at whose school in Seattle he met Gerald Arpino, who would one day became his company's codirector. After moving to New York City in 1948 and studying with Alexandra Fedorova and at the School of American Ballet, Joffrey joined Roland Petit's Ballets de Paris during the company's 1949 season in New York City. In 1953 Joffrey opened a school, the American Ballet Center, and by then had already created his first major ballet, Persephone. 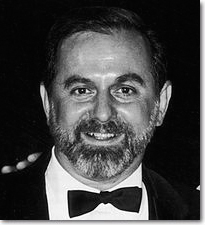